Standing out in a cloud

Fastly is the quintessential challenger brand. Relative to the entrenched leader in the Content Delivery Network (CDN) space, it displays nimbleness and transparency in everything it builds, services and expresses. Fastly has even articulated a new category, Edge Cloud Networking, to convey the disruptive value it brings to the marketplace. As a result, the company has enjoyed rapidly increasing adoption and steadily growing market share.

“Fastly’s edge cloud concept lent itself to a brand that was revolutionary.”

For all its nimbleness, Fastly wondered whether its clear, clean and functional presence was getting lost among growing raft of competitors with big personalities and hyperbolic messaging. To illustrate how Fastly could capture attention more quickly yet remain true to its ethical roots and developer culture, we showed how the brand could assume the role of a pathfinding liberator—opening others’ eyes to what’s possible, encouraging people to cast out old assumptions and old ways of thinking, inviting others to join in, and leading by example.

Fastly’s bold and iconoclastic, positive and unpretentious qualities opened the door to a brightly colored, Pop Art-inspired landscape. What was muted and soft could now be saturated and dynamic. What had felt purely utilitarian could now feel playful and confident. Integrity and bravura can coexist.

“The emotional side of brand building is every bit as strategic as its rational side.” 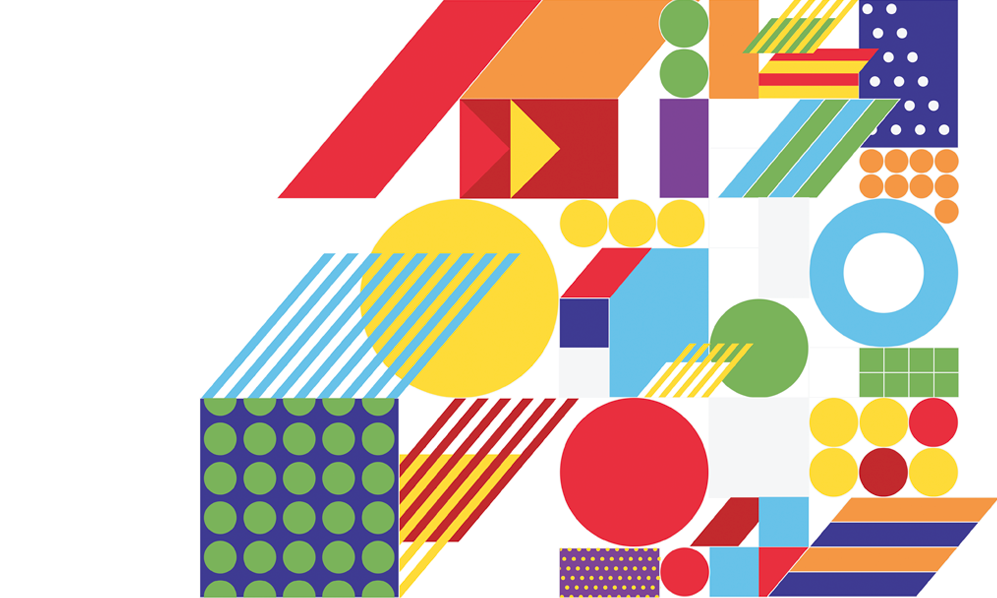 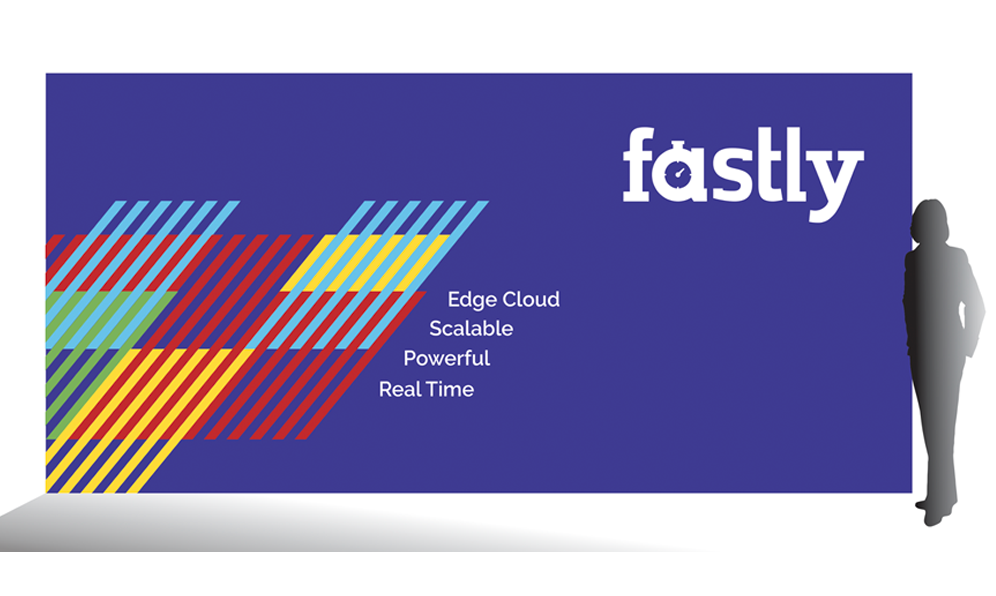 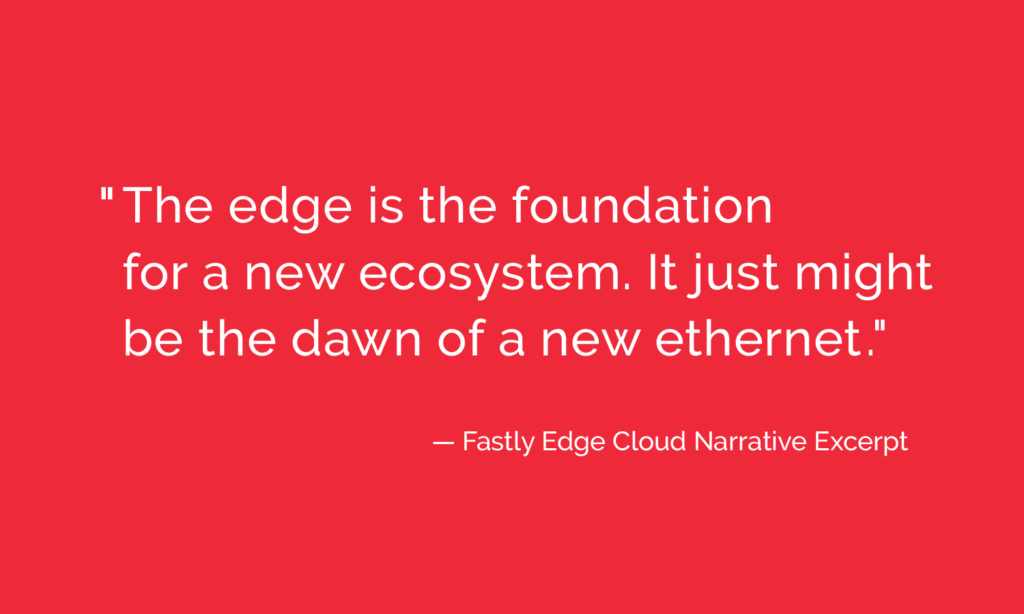 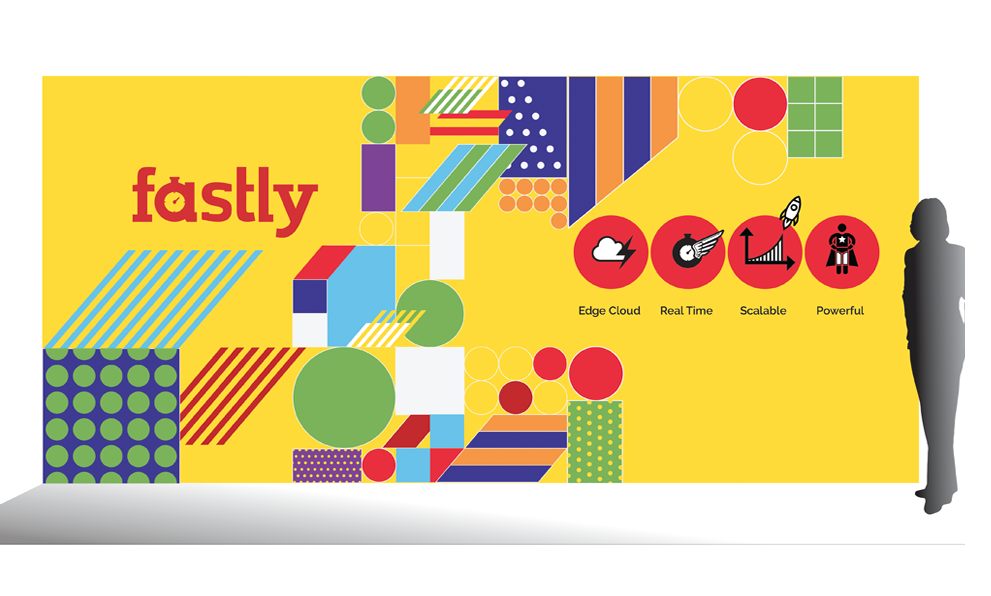 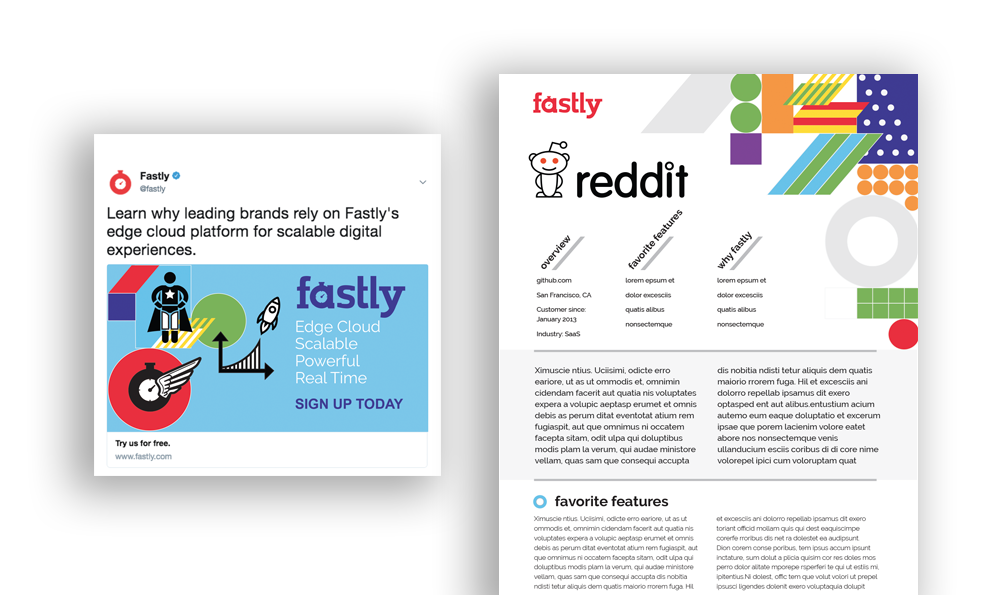