A Cybersecurity Upstart Goes Rogue as it Goes Enterprise

By 2013, just six years after its founding, OpenDNS could claim to operate the world’s largest security network. With its DNS-based resolution technology, the San Francisco-based company was providing services to more than 50 million people. Its cloud-based solutions were distinguished by the ability to disable attacks proactively and at the source, providing enhanced reliability and security.

From individuals to enterprise. Despite its growth and success, OpenDNS saw its real opportunity as residing with enterprise customers. To attract them, however, it knew it would need to convince them that its product was robust and reliable enough to scale. To underscore its distinctive mindset and approach, OpenDNS at the same time wanted to trade its somewhat generic visual identity for something far more distinctive.

Brands as well as businesses have the power to disrupt, and transform marketplaces.
—Eric La Brecque

Enter the Rogue Hero. To develop the new personality, Applied Storytelling mined the company’s culture, communications and workplace to arrive at a meaningful set of attributes. Going further, we aligned them around an easy-to-grasp archetype, termed
the “Rogue Hero.” Building on this foundation, we developed a new visual system and voice guidelines, and helped the company to build a library of on-target photos and illustrations to represent them. At the same time, we developed a punchy narrative, closely tied to the personal and business stresses faced by CISOs and other security decision makers.

Creating an export-quality culture and practices. OpenDNS achieved the rapid growth it sought among enterprise customers. Within 18 months, the company attracted the attention of Cisco, the networking giant that had turned its sights to building the industry’s largest and most fully integrated cybersecurity organization. Our final engagement, after a two-year brand-building effort, was to articulate a final story setting forth the strategic rationale for Cisco’s $635 million all-cash acquisition. Both Cisco and OpenDNS made use of the story. In recognition of the powerful brand it had built, Cisco incentivized the entire OpenDNS marketing organization to remain on board, and leveraged key elements and approaches of the OpenDNS brand to shape its larger Security presence. 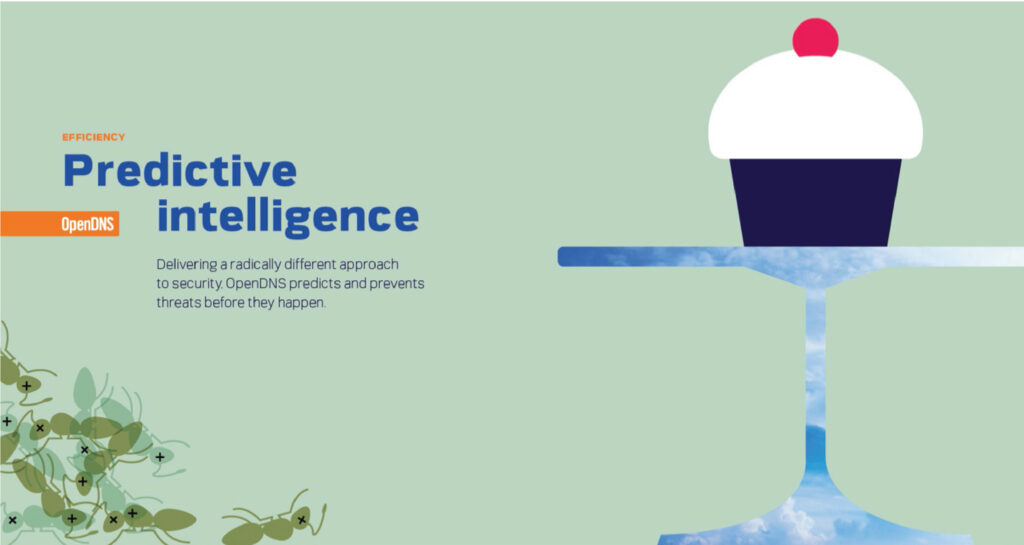 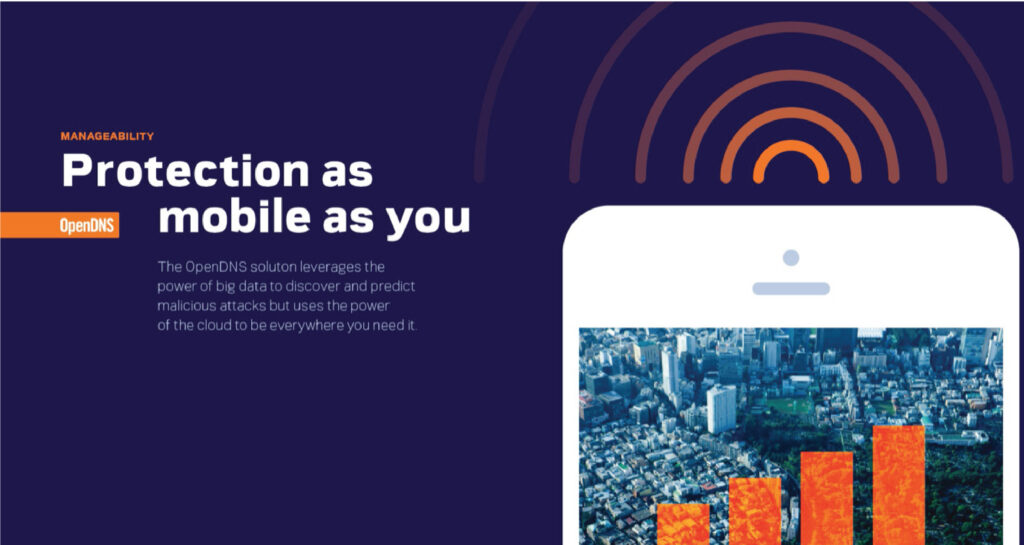 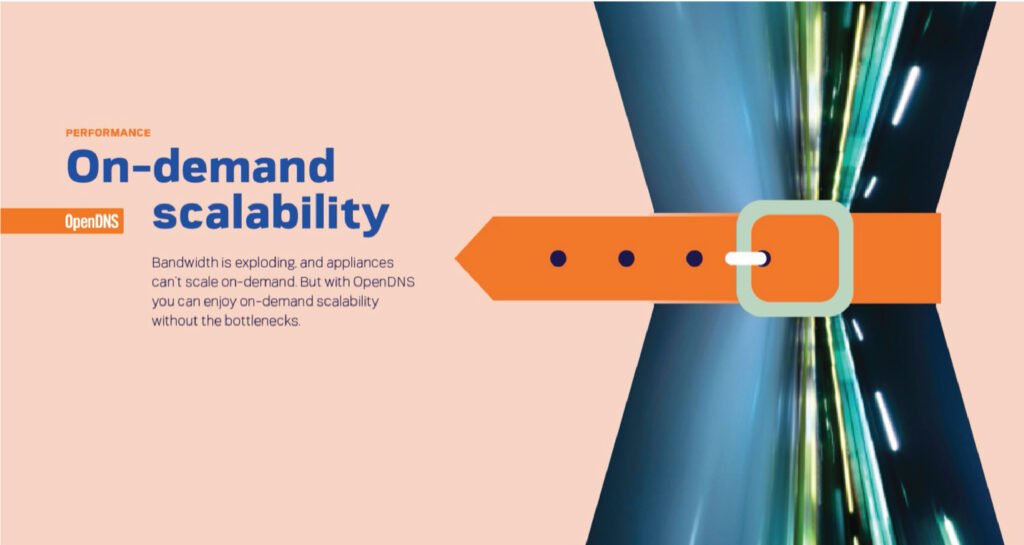 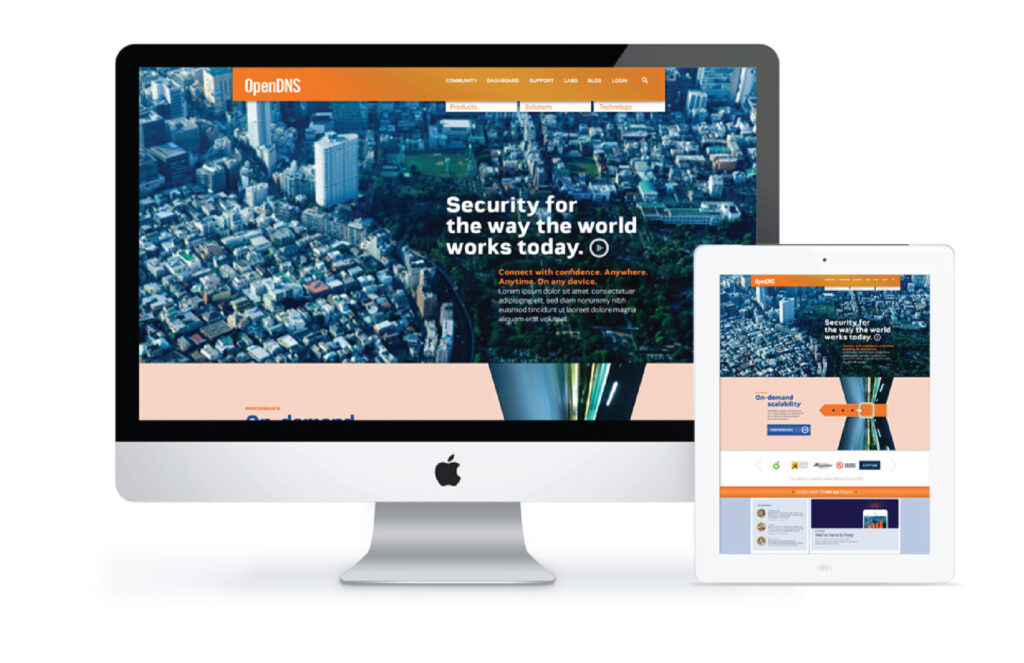