Expressing a new utility model for enterprise security. Denver-based Protectwise came to market with a novel approach to network security that involved placing lightweight sensors capable of monitoring all of a company’s network traffic both in real time and retrospectively. Building on this “always visible, always on” capability we positioned the company as the first true “security utility.” The concept proved highly appealing to early customers, which included a number of entertainment majors. In addition, Protectwise introduced a VR-based interface—“the immersive grid” that Inc. Magazine called “the coolest cybersecurity software you’ve ever seen.” We supported the excitement this generated by scripting a Hollywood-caliber demo video and writing a dedicated microsite—two of a broad range of strategic and implementation deliverables we provided to elevate awareness and interest in the company.

The next-generation network detection and response offering was acquired by Verizon in 1Q 2019. 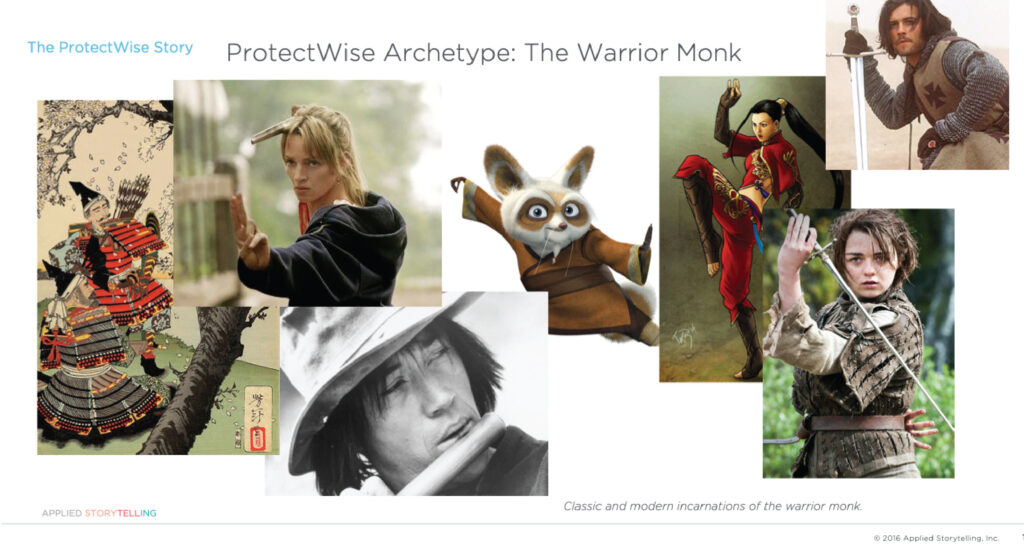