Evolve perceptions of the company as a serious security solution among enterprise customers; Drive awareness and interest for a solution embedded in other companies’ products; Increase perceived value of endpoint security; Define a new cybersecurity category

Absolute began life as a theft loss and recovery solution for laptops. With technology embedded in the computers’ BIOS (Basic Input/Output System), it performed admirably—and became well regarded in the Educational sector. However, as laptops for students became an inexpensive commodity and theft tapered off, so did the need to recover them. Absolute needed a new reason for being.

The company found it in endpoint security: The technology’s unique place in the BIOS meant that it could tell owners a great deal about the health of a computer’s security installs and more.

While Absolute’s endpoint security offering made sense conceptually, its first offering didn’t deliver. The market largely dismissed the company as a serious security player, creating something of an existential crisis for a new leadership team. Fixing the product wasn’t the problem. Getting customers to take a second look was. So was getting them to appreciate the value of something that was already installed in a billion devices worldwide. So, too, for that matter, was getting them to focus on the role endpoint security could play as part of a company’s overall security posture.

A bold vision—and value proposition to match. To turn heads, the company staked out a value proposition that went to the heart of a core industry concern: The inability of organizations to know which of their endpoint agents are performing as expected. In a market in which FUD (fear, uncertainty, doubt) remains the dominant selling approach, we worked with company leadership to tell a story of optimism and assurance, positioning Absolute as the unimpeachable “source of truth” with respect to security controls. We helped Absolute to define a new category for its offering that would enable customers to clearly understand how it fundamentally differed from other endpoint solutions. And we helped Absolute articulate its vision for becoming the most trusted name in security. Energizing the workforce, growing the customer base. Absolute CEO Christy Wyatt introduced the new brand backstory at the company’s general sales meeting. It provided clarity that boosted morale and infused a sense of purpose among the staff. At the same time, we worked with key internal communicators to help them adapt and apply new messaging across the sum of the company’s communications, including a new
web site.

Since then, Absolute has been named a leader in endpoint management by G2, the world’s leading business solutions review web site, for six consecutive quarters. It has become a trusted partner with dozens of industry-leading software applications. And it parlayed its growth and strength into a successful IPO in 4Q 2020. 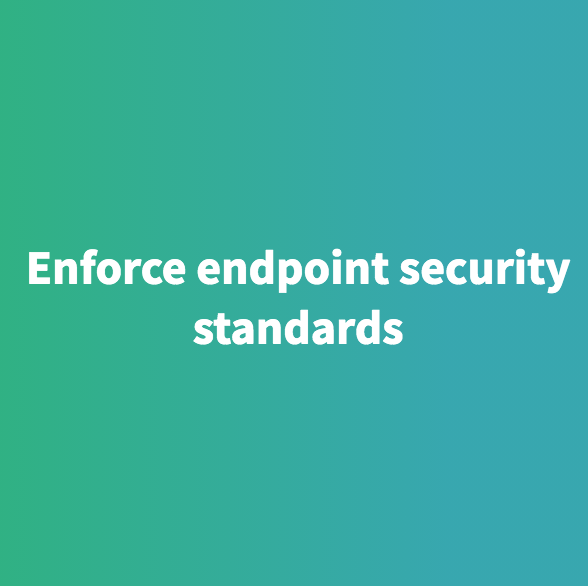 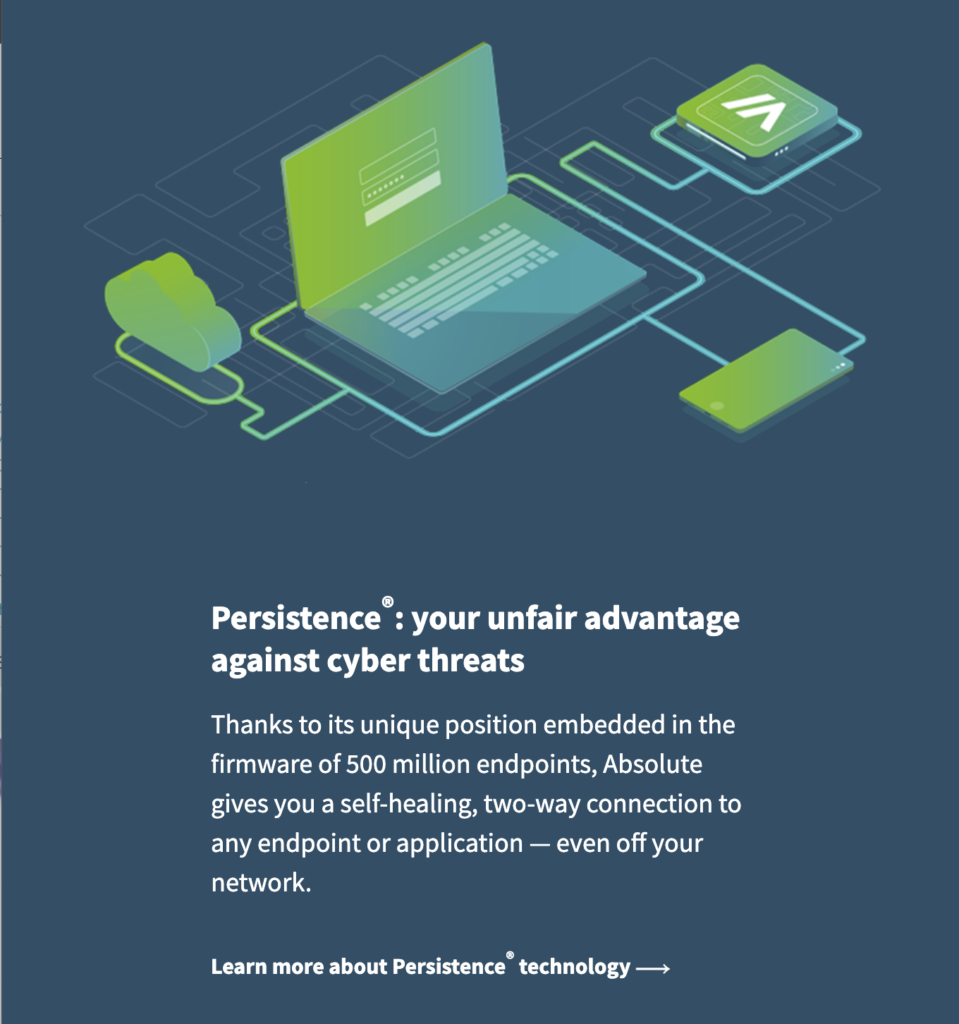 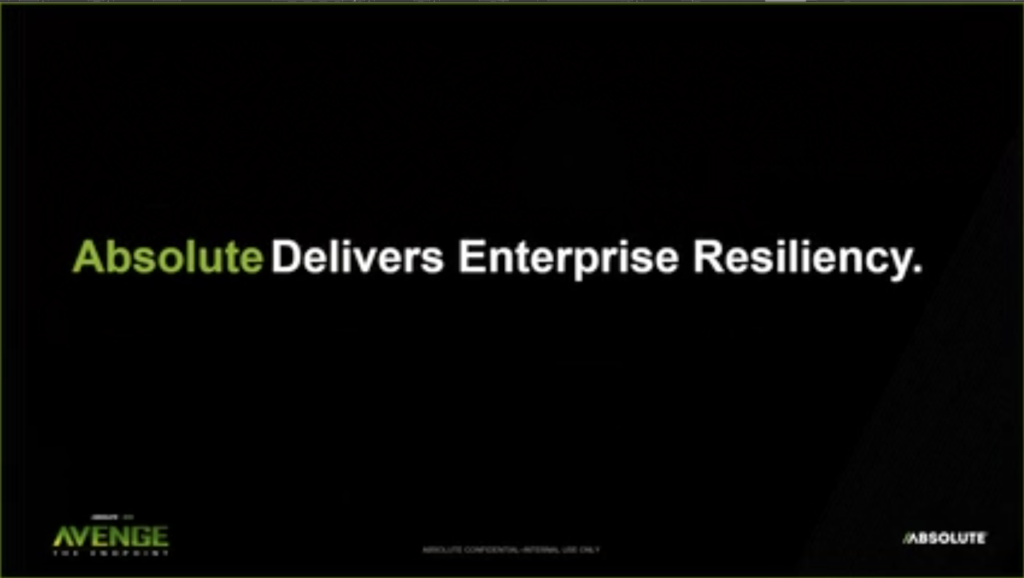 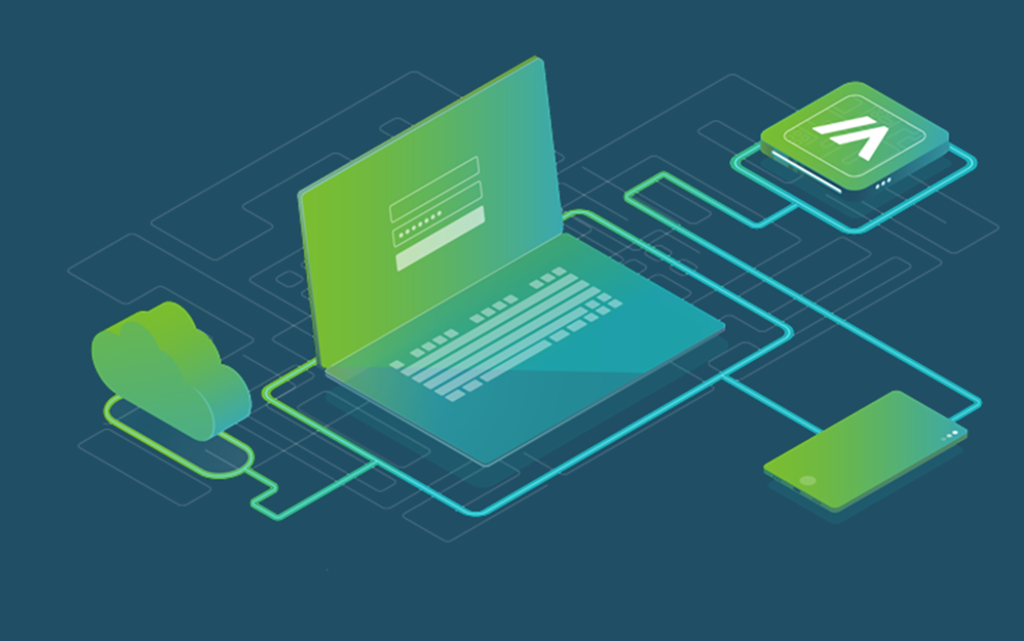